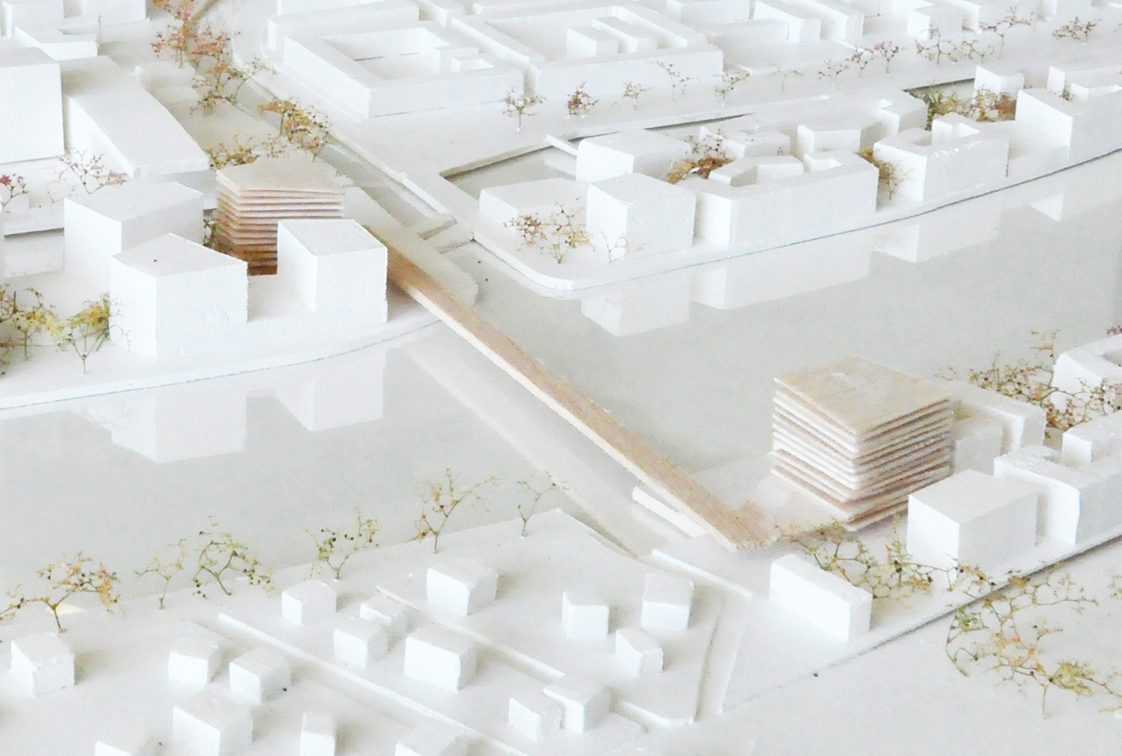 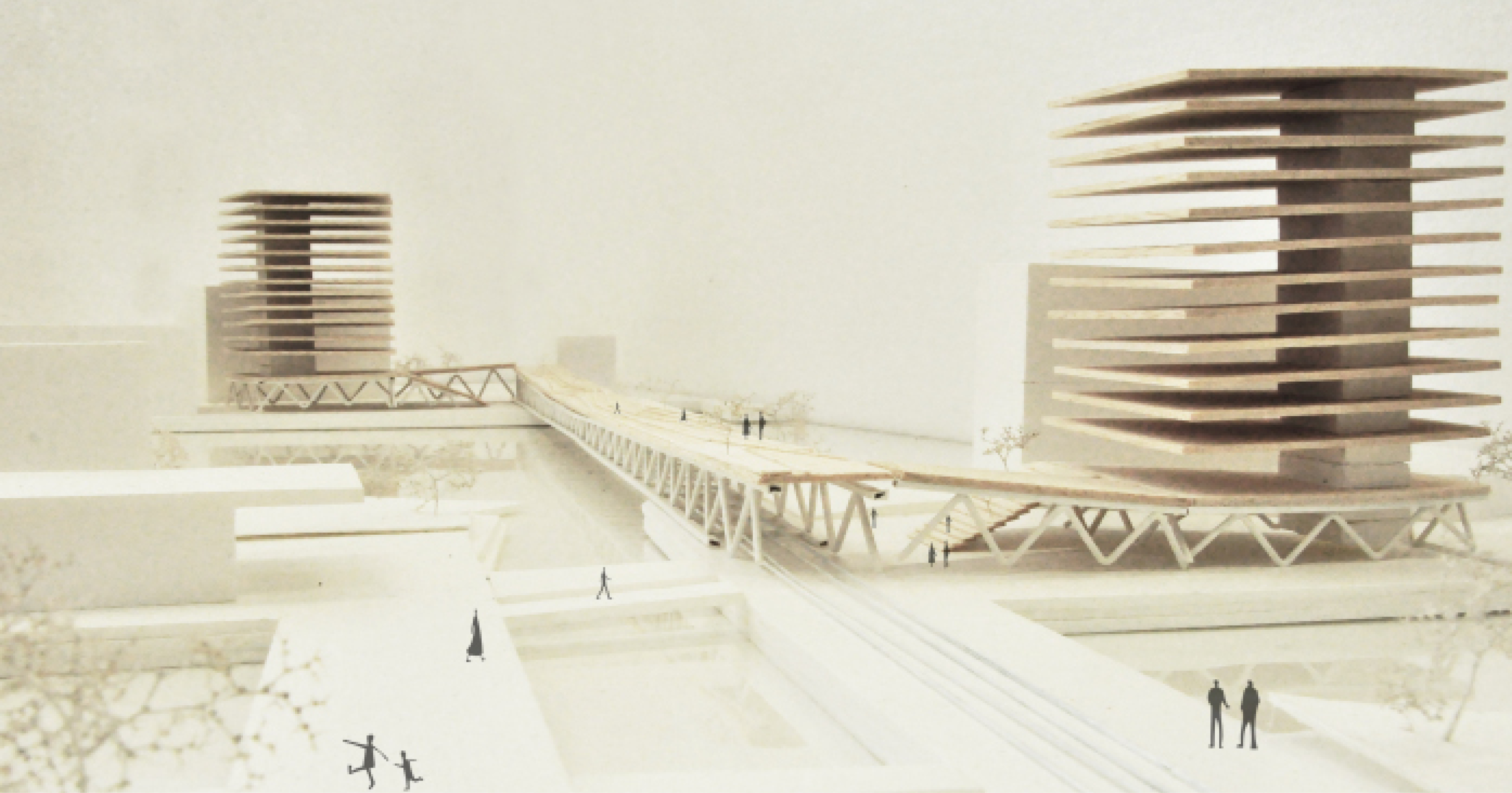 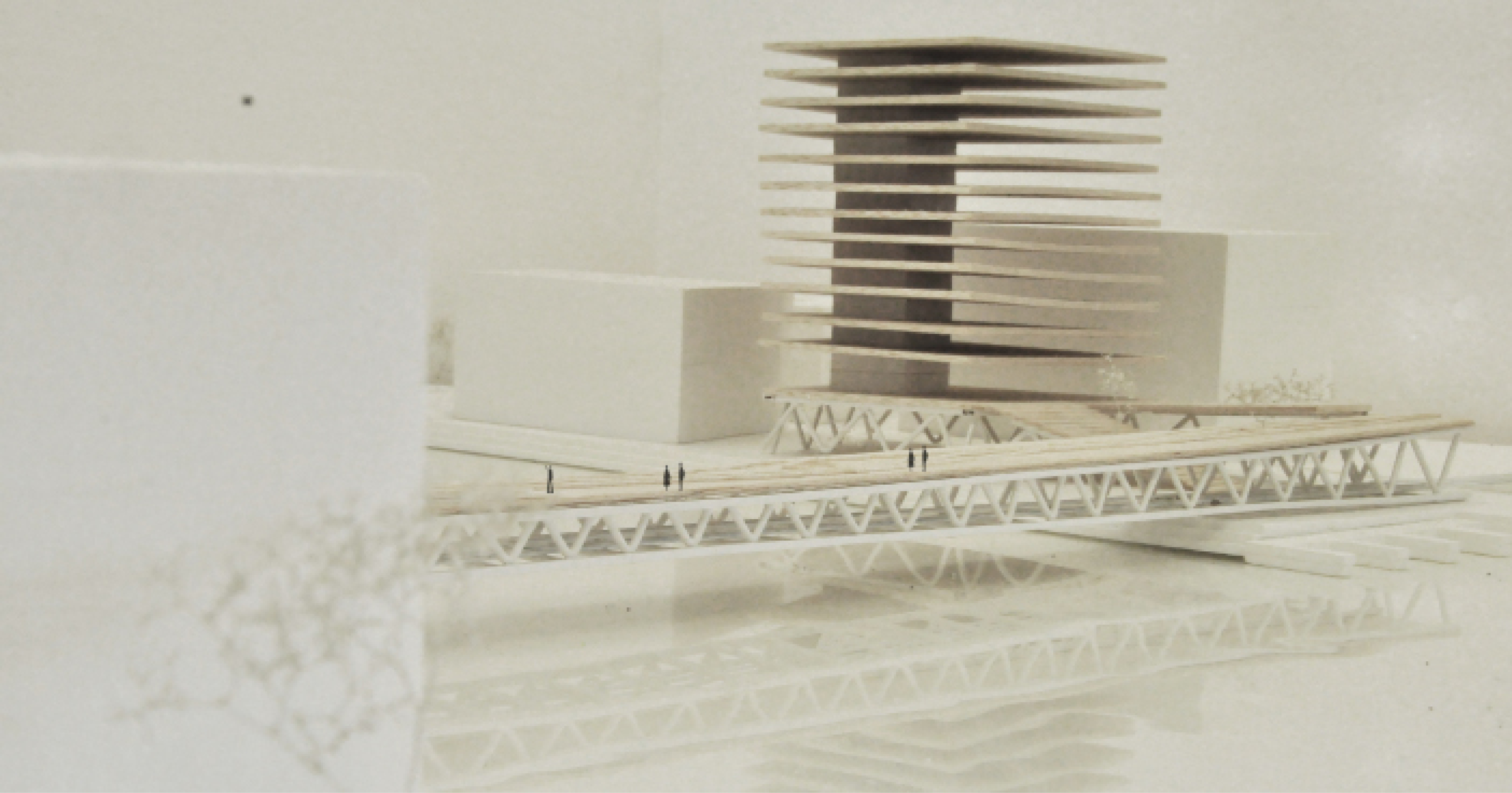 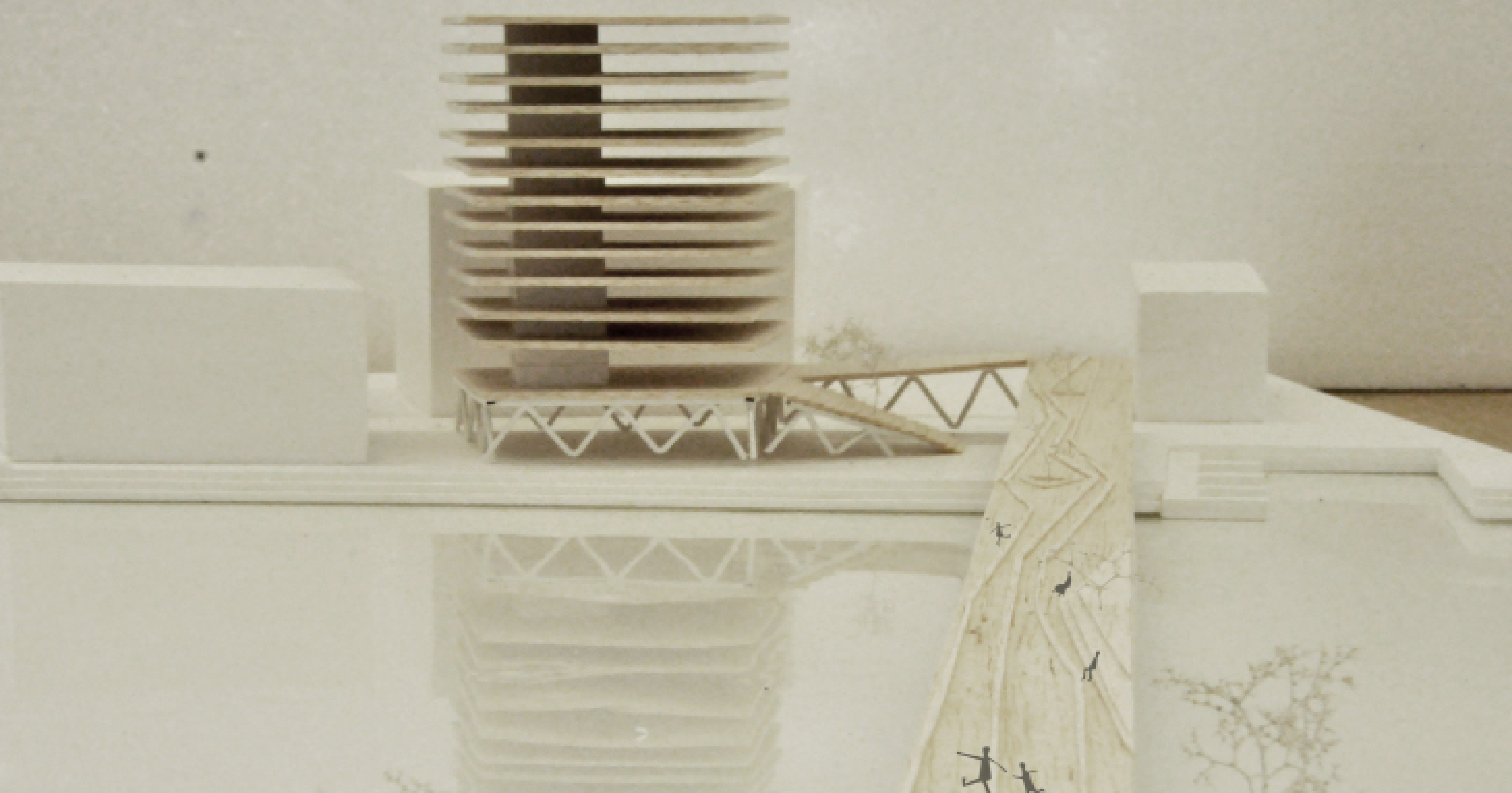 The design and research studio LIV - Living Island and Living Bridge - is embedded in the urban development project 3land, located in Greater Basel, at the frontier of Switzerland, France and Germany. The agglomeration creates a complex frontier situation with few connections through the river Rhein, as a natural boarder. Therefore, the project aims to create a vivid connection between boath riversides. The Living Bridge was designed in two levels. The first corresponds to the necessary trust structure, which is also used for the tram lines. The second level is a straight platform which is divided into different smaller areas allowing different activities to take place. It works as an extension of the public promenade, with an easy access to the other side of the river. It is not filled with defined programm, but functions as an open space with diversity and qualities to attract people to stay a while longer. At the anchor points slopes connect the platform to the buildings and later to the ground level, forming a smooth, natural path. On the island the slope creates a connection to an open floor of the building which also extends to the secondary public platforms of other blocks. On the other side the slope arrives at the secondary public platform which can be treated as the lobby of the study center building. Thus the bridge is not only a linkage on the urban level but also a vibrant space. It represents the essence of the urban development proposal, in which a soft, pleasant promenade is created but also shapes a variety of public urban spaces. 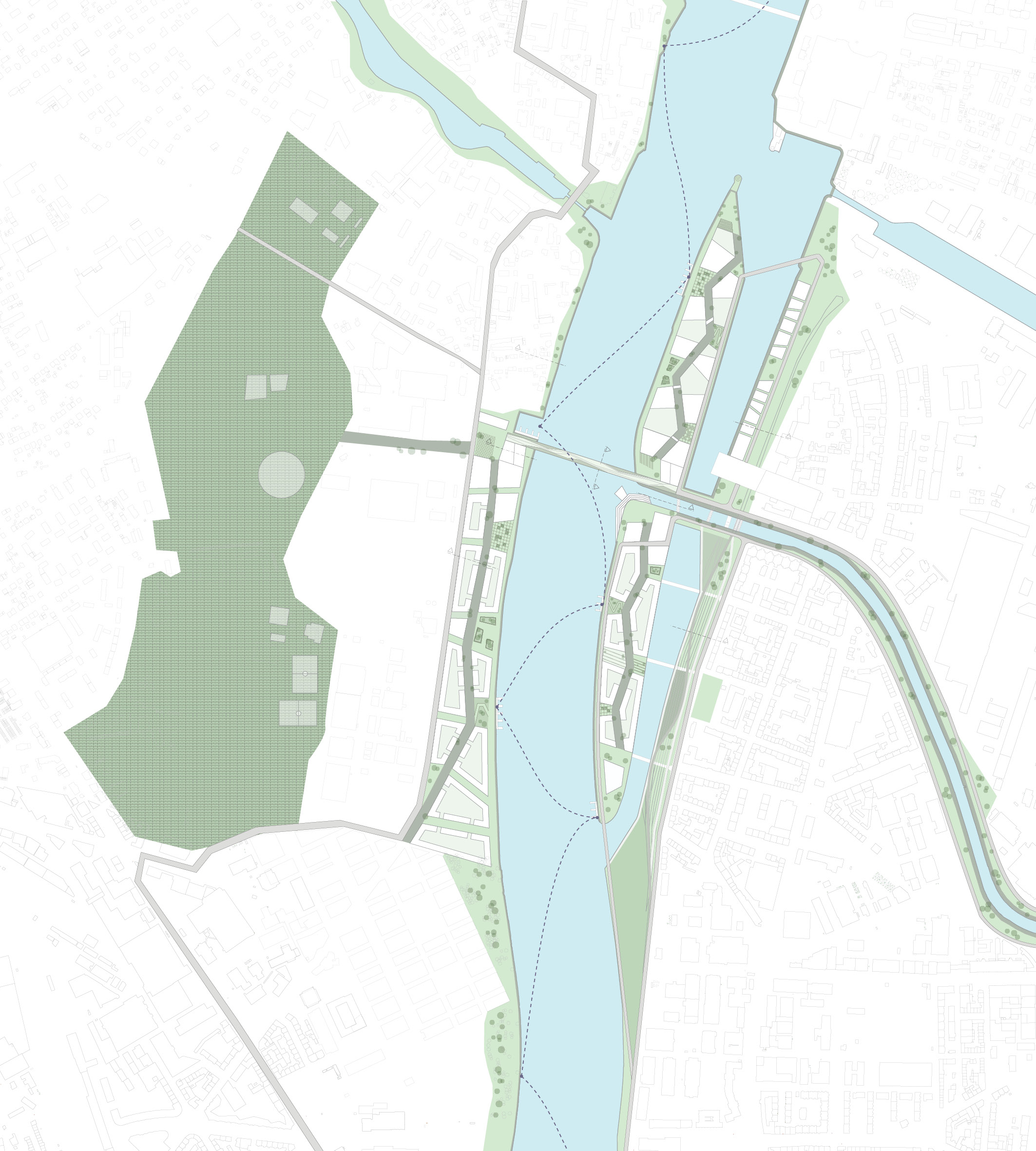 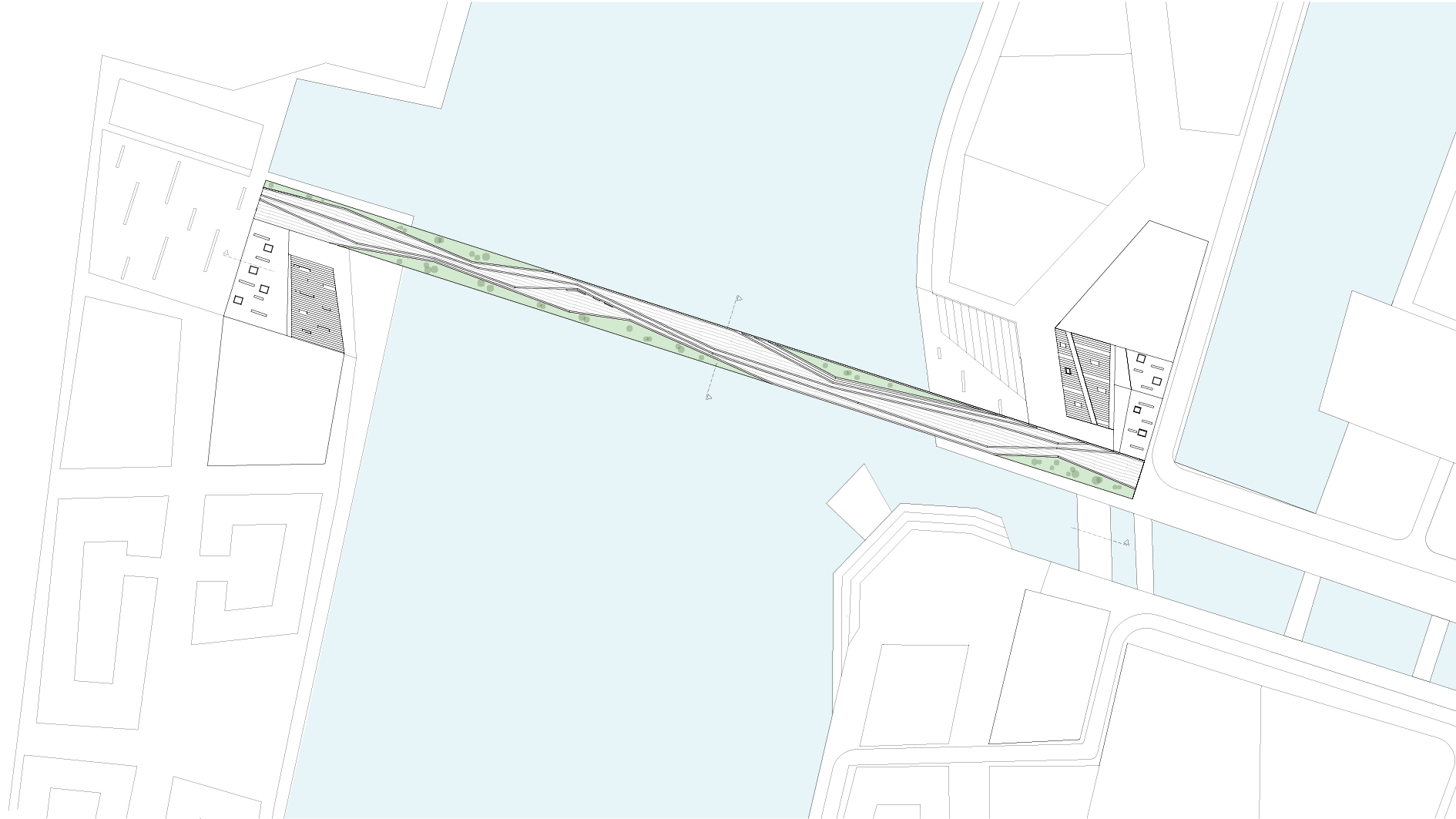 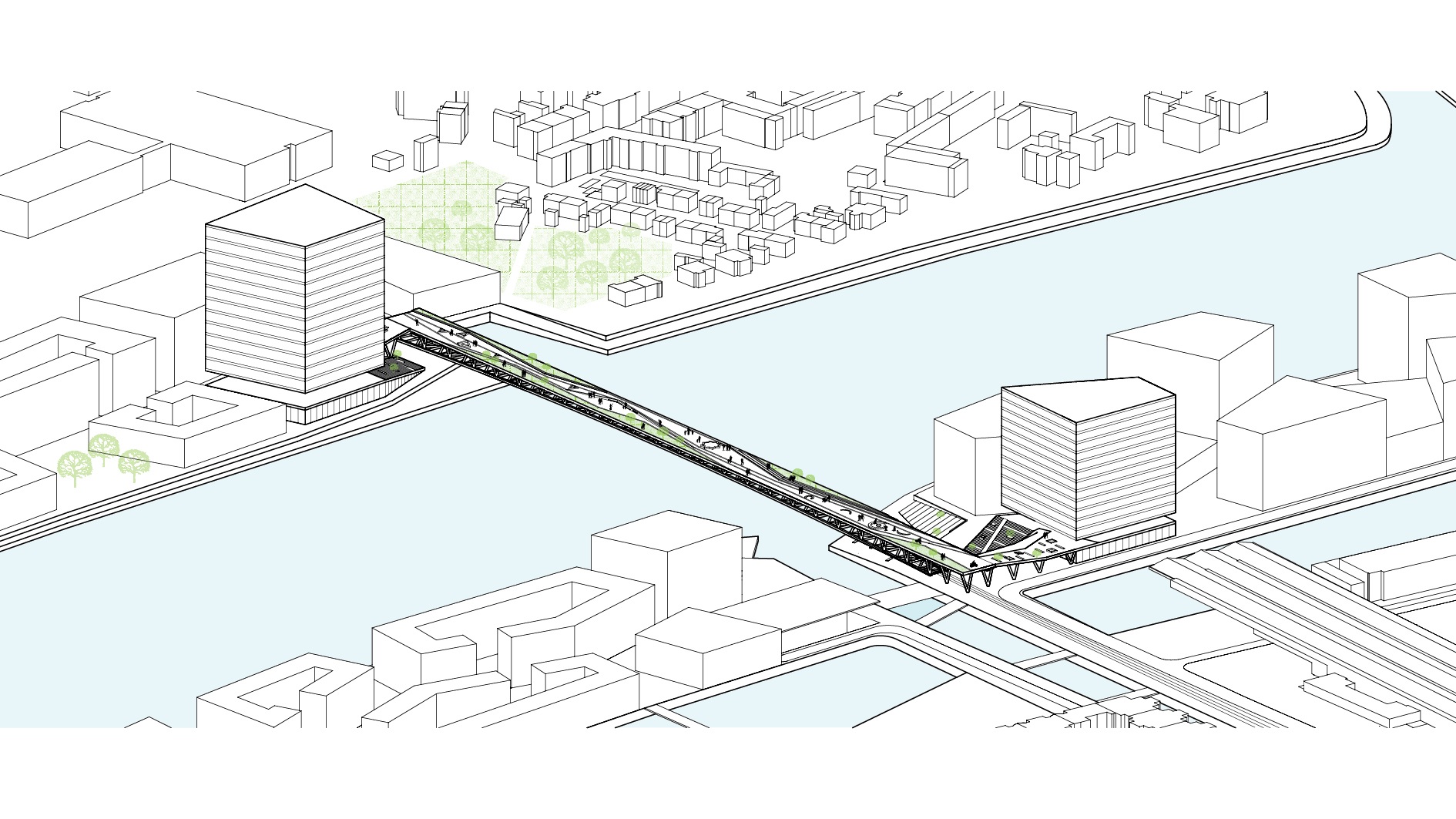 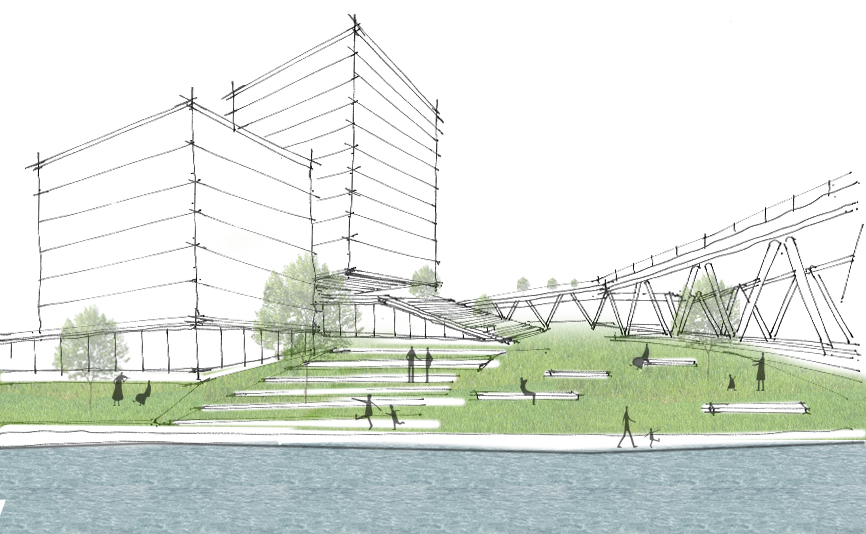 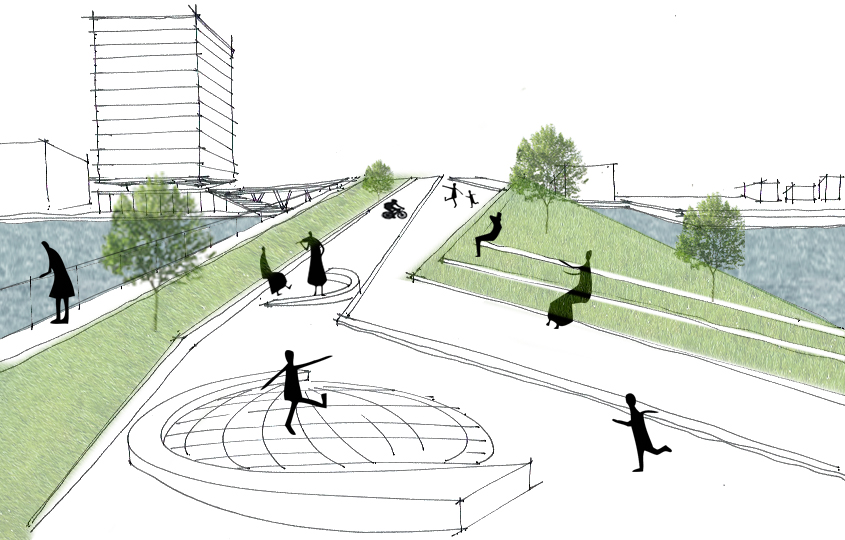 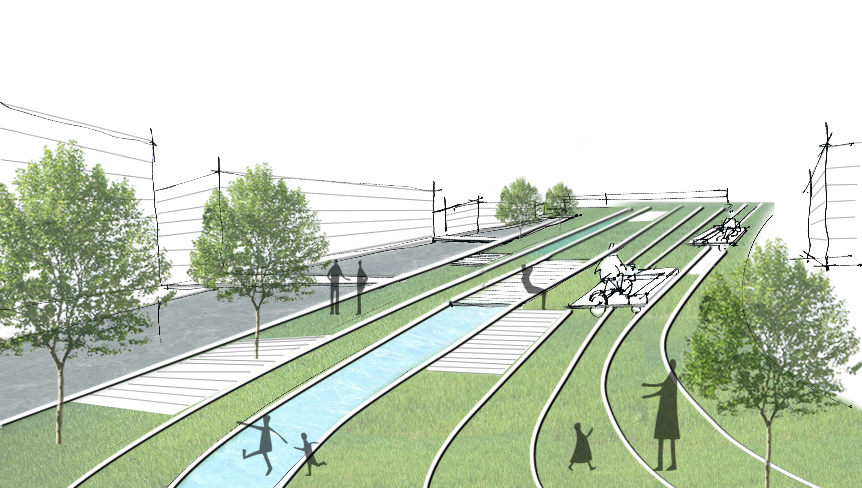